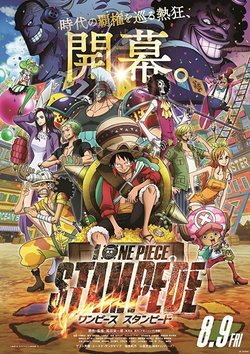 The new spin off from 'One Piece' is here. One more from one of the most loved and acclaimed Japanese mangas, written and illustrated by Eiichiro Oda, and that arrives in film version in this case, in what will be the 14th one. In this new story, titled 'One Piece: Stampede', the known group of Strawhat pirates is invited to one of the biggest events of the year, known as the Pirates Festival. In it pirates from every corner will be united in the same spot, including some of the worst generations of pirates, as they start the search for Roger's hidden treasure, the King of the Pirates. Every pirate will be involved in this battle, in which will also be included Luffy and his crew. Douglas Bullet, a pirate who used to sail along the King of the Pirates and his crew known as Roger's Pirates, and who is now known as the Heir of the Devil, will also be involved in the battle. In this stampede we will also see the Seven Lords of War and the Revolutionary Army, while at the same time the marines try to capture as much pirates as they possibly can. The film will have some of the characters we already know from other stories, but didn't appear for a while in the saga. The film will be directed by Takashi Otsuka, and premiered in Japan in August. 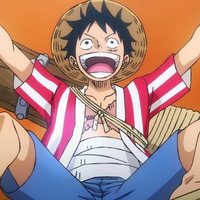 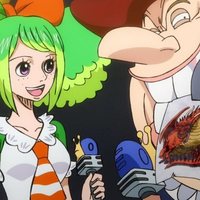 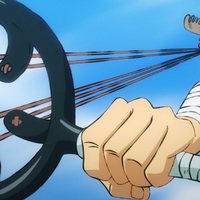 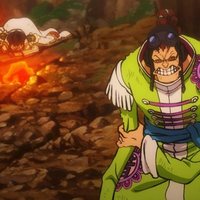 ?
Write your own 'One Piece: Stampede' review.