'Orígenes Secretos' focuses on Madrid in 2019. A serial killer is on the loose and is sowing chaos. A lot of people with no apparent connection are being killed imitating the first appearances of the best-known superheroes. Cosme, played by Antonio Resines, is a detective about to retire who due to his experience and intelligence has become the best of all his police station. David, played by Javier Rey, will be his substitute, and he is characterized as a rather impulsive person and, unlike Cosme, is a young man. Together they must solve the case, trying to fit all the pieces of a game in which they completely ignore the rules. In this mission they will also have the help of Jorge Elías, who is played by Brays Efe, the son of Cosme, a great geek and owner of a comic book store, and Norma, played by actress Verónica Echegui, head of both and a great lover of cosplay and manga. Together they will make a great team and they will complement each other perfectly. The work is a reflection on the fascination generated by superheroes. The movie is both a thriller and a comedy film thanks to the situations generated between all the characters, which personalities are completely the opposite. The film is directed by David Galán Galindo, which is also a great writer. Hide full plot... Show full plot 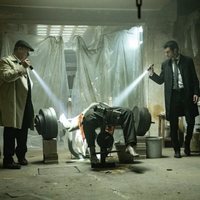 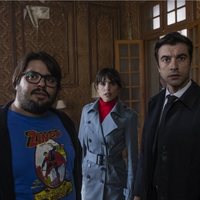 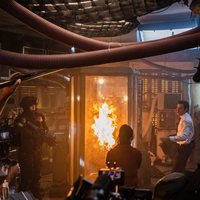 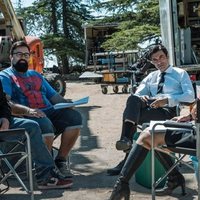 David Galán Galindo puts all the meat on the grill with this premium opera putting his knowledge on the world of comics, settling him in a territory that is local and recognizable.