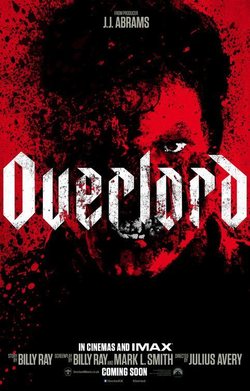 This movie tell a story set in the worst episode of the humanity. In the final stretch of II World War, before of the known 'day D', American soldiers arrived in front of enemies lines having to carry though a crucial mission inside of all of these. However, as penetrated into this, they discovered that small village occupied by the Nazi hidden something that escape of the military knowledge. The 'day D' makes reference to 6 of June of 1944, when started to execute to the Overlord Operation, it's known like the Battle of Normandy. The Allied disembarked in these beachs with the intention of recover the occidental European occupied by the German armies and establish again the stability in the European continent. 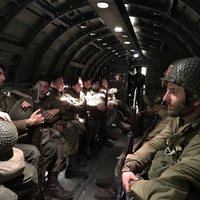 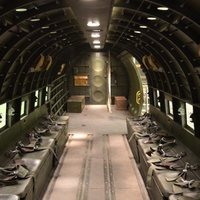 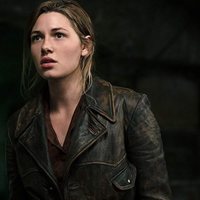 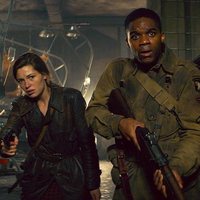 ?
Write your own 'Overlord' review.

'Overlord' could be a sequel of 'Cloverfield' series. However, it isn't confirmed yet.