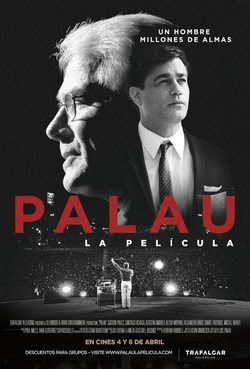 'Palau' tells the true story of one of the greatest leaders of Christian Evangelism that have ever existed. This man was born in a small Argentinian town and from an early age he decided to dedicate his life to God. One of the most inspiring evangelists ever, he challenged millions of people through his message to have a more personal relationship with Jesus Christ. This film presents a main character that, in the middle of apparently unbearable struggles, and with the help of God thanks to his miracles, he maintained himself in a position of faith and conviction during all his life. The film has been directed and written by Kevin Knoblock, with the actor Gastón Pauls performing Palau. The film was produced both by Argentina and the United States. 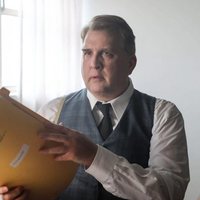 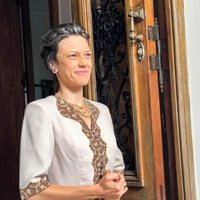 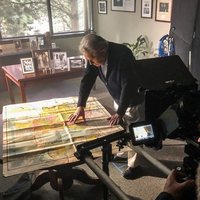 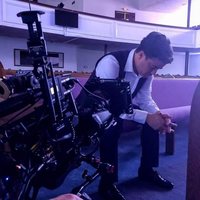 ?
Write your own 'Palau the movie' review.

The film was released in United States, Argentina Bolivia, Colombia, Chile, Perú and México at the same time. Luis Palau was diagnosed with lung cancer a few days before the film shooting began.