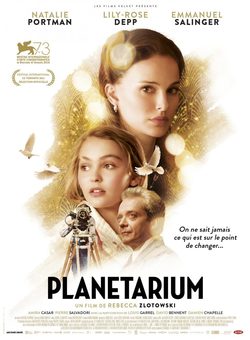 Laura (Natalie Portman) and Kate Barloww (Lily-Rose Depp) are two sister who can interact with spirits and arrive to Paris with an spectacle in which they let people communicate with the dead. During one of their performances, they meet a visionary French film producer, Andre Korben, who promises to make them celluloid stars. However, things get more complicated when André gets interested in one of the girls and finances machines to increase spiritual communications. Rebecca Zlotowski's 'Planetarium' is a French-Belgian drama starred by Natalie Portman, Lily-Rose Depp, Fernand Prouve, and Emmanuel Salinger. 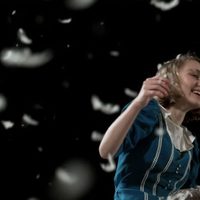 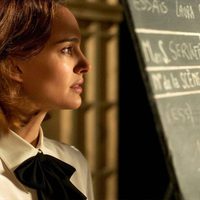 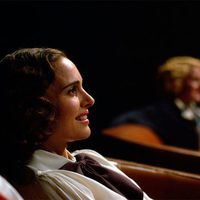 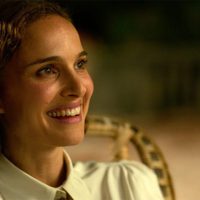 ?
Write your own 'Planetarium' review.