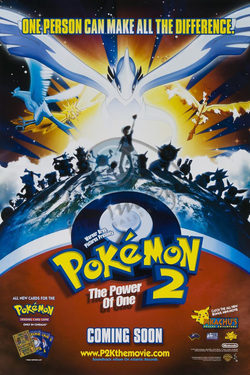 The legend says: "Do not disturb the harmony of fire, ice and lightning, lest these titans sow the destruction upon the world in which they collide, if the great guardian of the water comes, he will rise to suffocate the fight. His peace song will fail and thus the Earth in ashes will be converted. Oh, the chosen one! In his hands he must gather the three, their combined treasures to the beast of the seas have to tame". Peace reigns in the Shamouti Islands, located in the most remote area of ??the Orange Islands. However, this will be truncated when Lawrence III, a collector, wishes to have in his possession the three legendary birds: Articuno, Zapdos and Moltres. His ultimate goal is to capture the famous Guardian of the Seas of the legend, Lugia, giving him equal if it causes chaos on Earth. What he did not count on is that in his capture he was to run into Ash, Pikachu, Misty and Tracey, who have arrived in the Shamouti Islands and that Ash is the legendary chosen one who will do everything possible to calm the fury of the three mythical birds and the mighty Lugia. Hide full plot... Show full plot 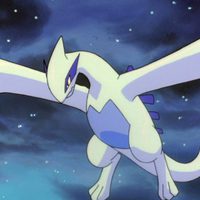 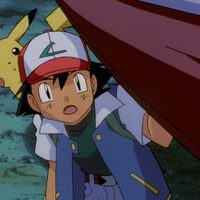 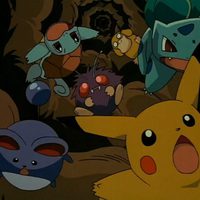 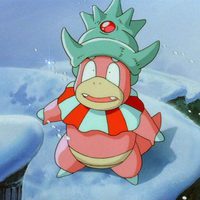