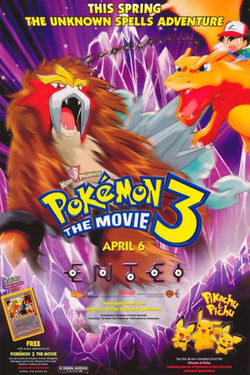 Professor Spencer Hale, who was once one of Professor Oak's best students and a close student of the Ketchum family, is obsessed with discovering the secret behind the mysterious Pokémon named Unown after his wife's strange disappearance during an archaeological expedition related to Unown in Egypt. After receiving a call from John Schuyler, his assistant, he flies to the Arab country upon discovering a secret chamber that may be related to this Pokémon in the form of a hieroglyph. This leaves her daughter, little Molly, who misses her mother a lot. Professor Hale, during his archaeological research, comes into contact with the Unowns, who take him to a mysterious dimension, causing his disappearance. This leaves her daughter Molly devastated, being left alone in the world. Her sadness will be felt by Unown, who will create a distorted world in the Hale mansion, creating in the legendary Pokémon Entei the figure of her father, causing a strong threat not only in the town of Greenfield, but also in the rest of the world. 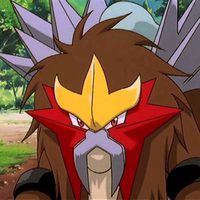 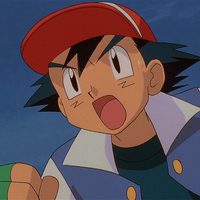 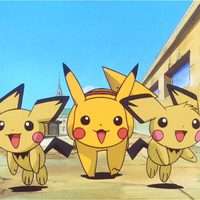 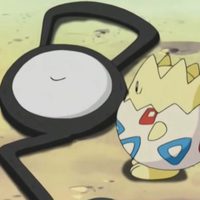 ?
Write your own 'Pokémon 3: The Movie' review.