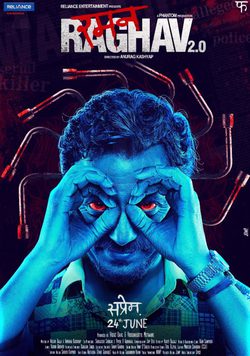 Anurag Kashyap leads to the big screen one of the most controversial cases in India, where a serial murderer was sentenced to life imprisonment after he was found completely incurable mental health. Inspired by the events in the 60s, the film is set in the present in Mumbai. After many years after the nightmare experienced by the inhabitants of the city, a new murderer begins to perform the same modus operandi as the famous serial murderer, Raghav. This enigmatic obsession with this criminal, a young police will go after the search, making many times he step on the heels, causing situations in which both are face to face. A police case will cause the same fear reopens the inhabitants who lived through the nightmare criminal 60s. 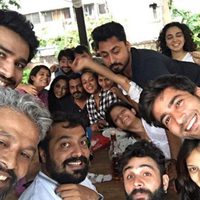 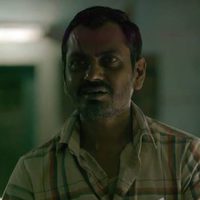 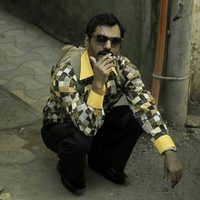 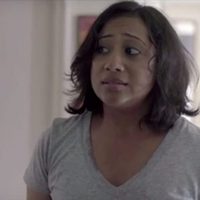 The movie is inspired from the real life serial killer Raman Raghav who operated in Mumbai in 1960s but not exactly a biopic. It's very much contemporary and hence the title 2.0. Nawazuddin Siddiqui was hospitalized thrice during the entire shoot of the movie. The movie premiered at the Directors' Fortnight section at the 69th Cannes Film Festival.