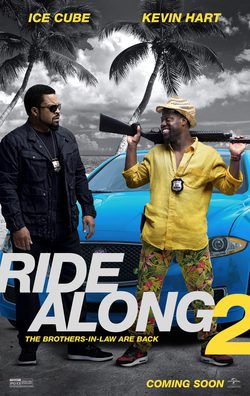 'Ride Along 2' is the sequel based on the 2014's movie 'Ride Along' starring Ice Cube and Kevin Hart. These two brothers-in-law James and Ben, are back on track on a new adventure in which Ben will have to prove himself again so he can be appreciated by his brother in law. A year after their last adventure, Ben (Kevin Hart) has just left the police academy and finds himself planning his wedding with his future bride and James (Ice Cube)'s sister. After a secret mission to capture one of Atlanta's most famous drug dealer going bad because Ben failed while he was doing the job, no one in the police department believe that he will become a great detective. James, granting his sisters' wishes, will have to give his soon to be brother-in-law another chance and they will embark themselves on a dangerous trip to Miami to find out who's behind all the drug dealings that happen in their town. A dangerous journey from which they will have to get back on time for the wedding. Olivia Munn, Ken Jeong and Benjamin Bratt star in the film. 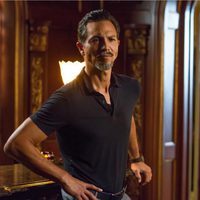 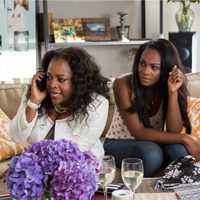 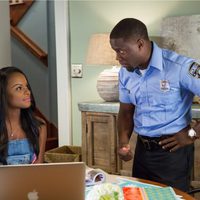 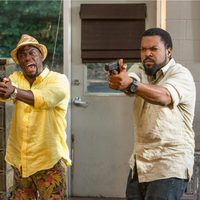 The title "Ride 2gether" was strongly considered but they chose to remain with the original title. Reprising his role as James in this movie Ice Cube plays a cop character. Ice Cube's first successes were with the group N.W.A with his song "Fuck Tha Police". In the TV trailer, Kevin Hart takes a bullet to the chest protecting Ice Cube. However, when his sweater is opened the bullet holes in the vest are in a different position.