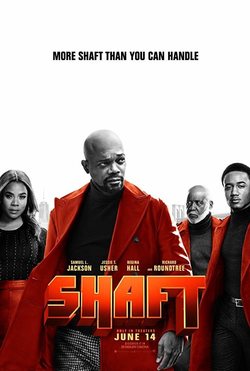 'Shaft 2019' is the next Tim Story movie, a crime and action film written by Kenya Barris and Alex Barnow that works as a direct sequel to 'Shaft', whose last film was directed by John Singleton and was released in 2000 , with Samuel L. Jackson in the lead, like this delivery and would amount to being the fifth film in the 'Shaft' saga. The story follows the son of John Shaft, played by Jessie Usher, who works as a secret agent and expert in cyber security for the FBI, a job that demands a high level of discretion and also poses a danger to his personal safety. However, when he is involved in the mysterious murder of his best friend, he must go to his father, John Shaft II, played by the charismatic Samuel L. Jackson (and protagonist of previous installments of this same saga) in order to discover what has happened and help your child. With the aim of avenging his partner, the father and son will enter the deepest part of the alternative neighborhood of Harlem, a neighborhood full of dangers for all, although it is not anyone. To find clues to the murder, they must do whatever is necessary. Halfway, a surprising addition is added to the team of researchers: The original John Shaft (Richard Roundtree), which will mean an unexpected turn of events. 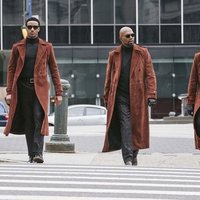 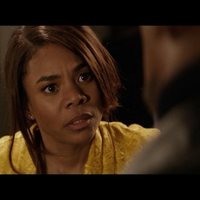 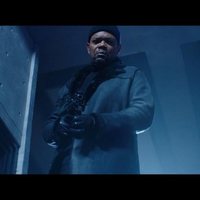 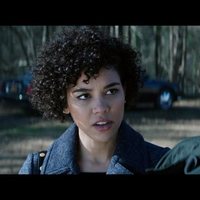 ?
Write your own 'Shaft' review.

'Shaft 2019' will premiere only in Netflix's international service of streaming. The actors who give life to John Shaft I and John Shaft II are only 6 years separated from each other, when in the movie, they are supposed to be uncle and nephew. 'Shaft: The Return' focused on John Shaft nephew's life, while 'Shaft 2019' focuses on Jhon Shaft, Jhon Shaft Jr.