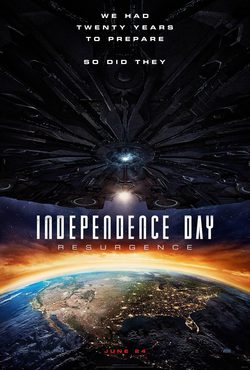 Twenty years after the opening of 'Independence Day', Roland Emmerich is back as the director of the first sequel of the science fiction classic. 'Independence Day: Resurgence' follows the story that started in the 1996 film, but time has passed for the characters too. The Earth's governments have gathered all the alien technology they could save to create a defense system to try to protect us from a possible new attempt to invade our planet. But the aliens have also been preparing for a new assault, and they come with all the strength they have. No protection, it doesn't matter how big it is, can stop them. Once again, humanity's fate is in the hands of a few brave men and women. 'Independence Day: Resurgence' loses Will Smith, but has an interesting main cast starring eff Goldblum, Bill Pullman, Charlotte Gainsbourg, Sela Ward, Liam Hemsworth, Joey King, Maika Monroe, William Fichtner and Vivica A. Fox, The script of 'Independence Day 2' is written by Carter Blanchard, James A. Woods and Nicolas Wright. 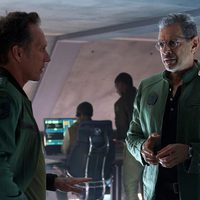 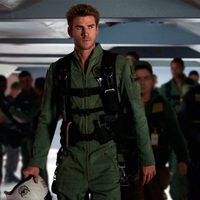 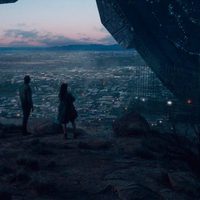 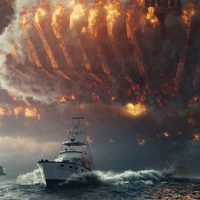 20th Century Fox wanted an 'Independence Day' sequel very fast when they succeeded with the first one. Dean Devlin started working on a script after earning a very interesting offer. However, he decided to return the money because he couldn't find a story that would live to the expectations. Fifteen years later, the writer got in touch again with the studio: he had found the right story. Will Smith was supposed to come back for 'Independence Day: Resurgence', but 20th Century Fox didn't want to pay him the 50 million dollars he asked for. Maika Monroe replaces Mae Whitman as Patricia Whimtore. Whitman hasn't made any official statements, but a series of tuits seem to imply that she never got any word from the studio to come back.