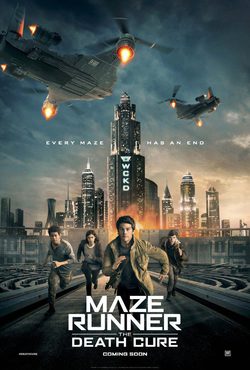 After surviving the Maze and the Scorch, Thomas finds himself confined and isolated from his partners, the Gladers, and he is not able to trust the organisation that has tricked him one too many times. At this moment in time, the most important thing is to find a definitive cure to heal the Flare, a deadly disease that is affecting people around him. In order to apply everything he has learned during his adventures,Thomas will have to face a final challenge, and getting to the truth won't be easy. 'Maze Runner: The Death Cure is directed by Wes Bell, who has directed the two previous installments 'The Maze Runner' and 'Maze Runner: The Scorch Trials', as well as writers James Dashner and T.S. Nowlin .

'The maze runner: The death cure' Behind the scenes with Thomas 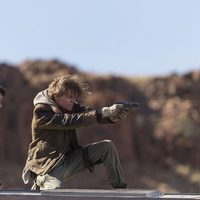 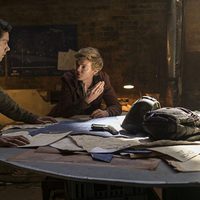 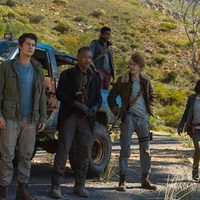 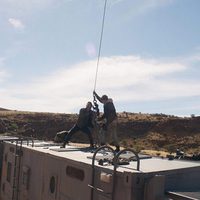 ?
Write your own 'The Maze Runner: The Death Cure' review.

Even though The Scorch Trials did not follow the book exactly, film makers have said that this movie will follow the book more. The director has specifically said he doesn't think this book should be split Into two movies. There should be a beginning, middle, and end, and that's it. Unlike many other young-adult book series which have been adapted to film, The Death Cure will be made into only one movie.