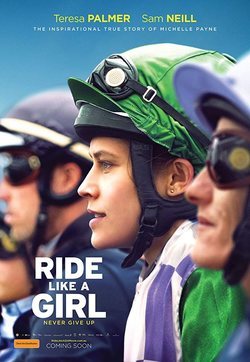 'Ride Like a Girl' is the first feature film directed by Rachel Griffiths, the renowned Australian actress. The film stars Teresa Palmer ('Hacksaw Ridge,') and Sam Neill ('Jurassic Park'). This is an overcoming film that tells the true story of Michelle Payne. Michelle is the youngest girl in a family of ten children who aspire to become professional jockeys, and which are trained by Paddy Payne himself. After a life dedicated to the hard training of a sport traditionally considered just for men, Michelle did the impossible to overcome all the obstacles that crossed her in order to become the first woman in history to win the Melbourne Cup in the 2015. During the process he had to face a multitude of vexations and inconveniences by a society that did not look with good eyes that women could be horse riders. Michelle managed to break one of the multiple glass celings that, even in the 21st century, are imposed to every women from all over the world for the simple fact of being a girl, without giving them the opportunity to prove that they are perfectly valid to perform any task, from taking over high positions until practicing extreme sports. And she did it because she believed in herself becoming an example and a legend in Australia. 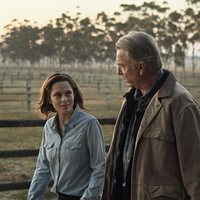 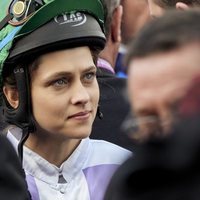 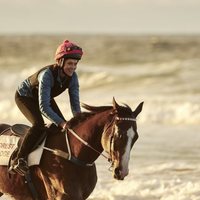 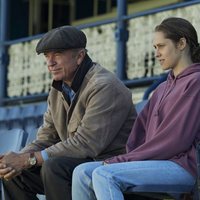 Stevie Payne, Michelle Payne's brother, acts in the movie portraying himself. Olly's character is a representation of the jockey Damien Oliver, a rider who was suspended for participating in illegal sports betting. Frank Reys is the only indigenous Australian jockey who has won the Melbourne Cup, and his son Chris Reys acts in the film in the role of trainer Rusty.