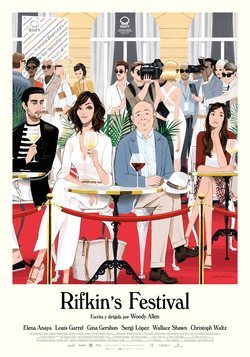 The new film that Woody Allen has shot in Spain tells the story of an American couple who get to go to the San Sebastian Film Festival. There the couple is captivated, not only by the Festival atmosphere, but also by the charm of the country and the fantasy of the world of cinema. She ends up having an affair with a French film director and he falls in love with an attractive Spanish woman who lives in the city. This is a romantic comedy with the director's characteristic point of humor. It is written and directed by Woody Allen and its international cast includes Elena Anaya ('The Skin I Live In'), Louis Garrel ('J'accuse'), Gina Gershon, Sergi López ('Pan's Labyrinth'), Wallace Shawn ('The Princess Bride') and Christoph Waltz ('Django Unchained'). It was shot in the summer of 2019 in different locations of Guipúzcoa and is the fourth collaboration between The Mediapro Studio and the director, after 'Midnight in Paris', 'You Will Meet a Tall Dark Stranger' and 'Vicky Cristina Barcelona', films with that achieved two Oscar Awards. The poster has been designed by the Barcelona illustrator Jordi Labanda for its presentation at the 68th edition of the San Sebastián International Film Festival, where it was chosen as the opening film. 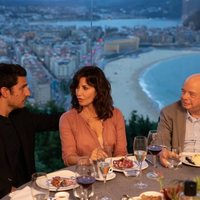 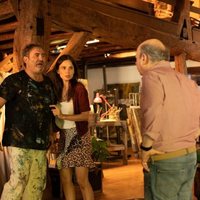 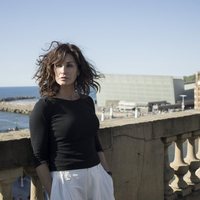 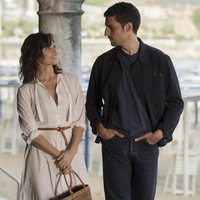 ?
Write your own 'Rifkin's Festival' review.