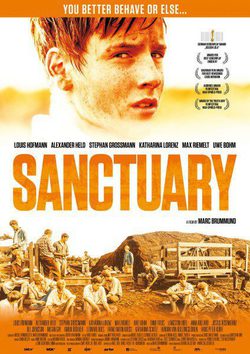 The first film of German director Marc Brummund puts us in one of the boarding schools of Christian education in West Germany. These places remained active until the seventies and the discipline was taught from violence. The film focuses on the story of Wolfgang, a troubled and insurgent teenager whose father decides to send him to the center after living a violent episode with him. Wolfgang is welcomed with kindness but soon realizes that the institution is not what it seems and tries to escape to return to mother's arms. The film, based on real events, was shot in real scenarios where the events narrated took place and is starring Louis Hofmann, Alexander Held, Stephen Grossmann y Max Riemelt. 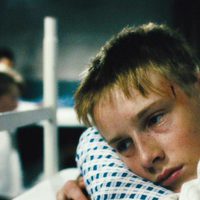 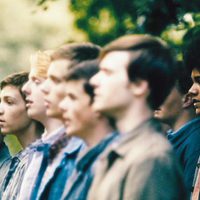 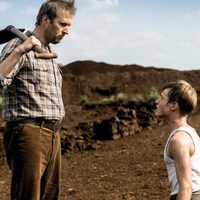 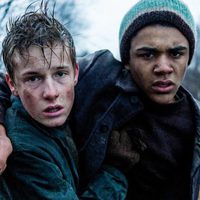