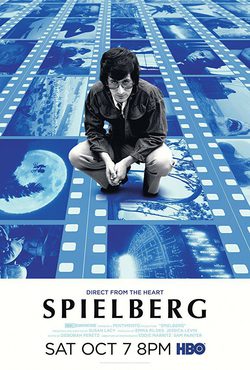 HBO presents in this documentary the life and career of the outstanding director of 'Close Encounters of the Third Kind' or 'Jaws', Steven Spielberg. Through a series of interviews with friends and regular collaborators of the filmmaker, the documentary explores his work methods, his most iconic films and all those factors that have contributed to that Spielberg has become the King Midas of Hollywood. Susan Lacy is in charge of directing this documentary in which also have participated filmmakers and actors that have collaborated habitually with the director like Robert Zemeckis, J.J. Abrams, Harrison Ford, George Lucas, Tom Hanks, Brian de Palma and Francis Ford Coppola. 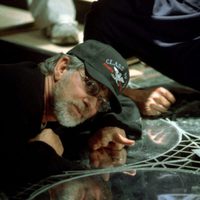 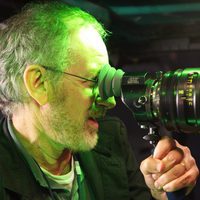 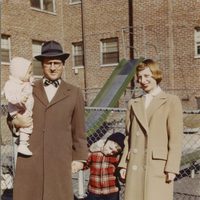 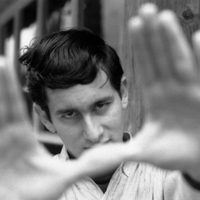 ?
Write your own 'Spielberg' review.