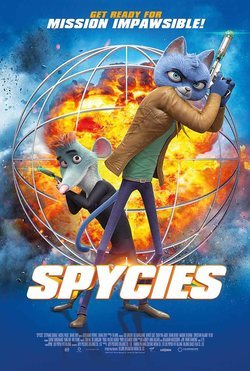 'Spycies' is an animated action movie for all the family that follows Vladimir the Cat and Hector the Mouse, two radically different secret agents who must team up to solve a case. Vladimir is highly skilled but disillusioned with any form of authority other than his own, a combination which results in a disciplinary assignment that forces him to transfer to to an off-shore office where his only responsibility is to watch over the top-set material known as the Radiuzite. When the office is invaded by outside forces and the Radiuzite is stolen, Vladimir decides to team up with Hector, a rookie agent who would rather spend his days playing video games or watching soap operas, to redeem himself and save the world. Together, the two must put their differences aside to find the missing Radiuzite and uncover the truth about a climate change threat that could mean the end for at-risk species. 'Spycies' is a Sino-French production directed by Guillaume Ivernel ('Dragon Hunters', 'Rahan - Fils des âges farouches') and Zhiyi Zhang and written by Zhang alongside Stéphane Carraz ('8th Wonderland') and Michel Pagès ('Fine'). Karen Strassman ('The Onania Club', 'Preacher'), Monsieur Poulpe ('Vermin', 'Goulden Moustache') and Davy Mourier star ('Reboot', 'Hero Corp'). Hide full plot... Show full plot 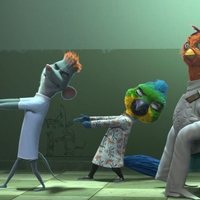 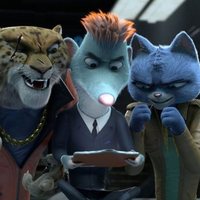 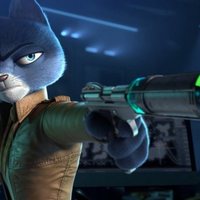 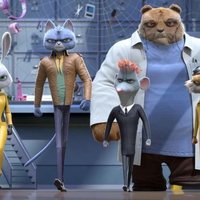 ?
Write your own 'Spycies' review.