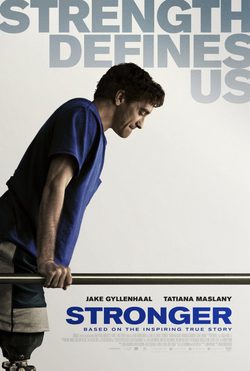 'Stronger' is about the story of Jeff Bauman, one of those people affected for the terrorist attack in the Boston's marathon back in 2013 where 3 people died and more than 200 were injured. Bauman went to see his ex-girfliend to the finish line with a banner cheering her up and trying to go back with her, but he was very close to where the explosives exploded. Together again like the beginning it all worked somehow in the end, Erin, his again girlfriend, and him fight to get over the new difficulties life is putting though their life. After the process of denial and adaptation to his new condition, Jeff discovers the good side of life and helps the police to find the terrorists. The film is based in the real story of the person of the same name and in his book called "Stronger", the film is directed by David Gordon Green and the cast is completed by Clancy Brown, Miranda Richardson, Frankie Shaw and Maggie Castle. Hide full plot... Show full plot 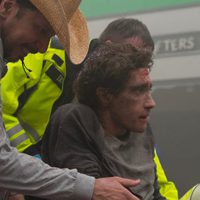 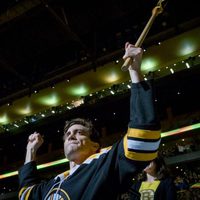 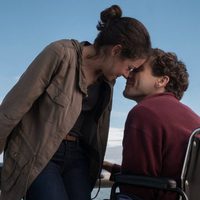 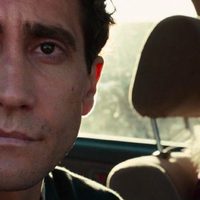 ?
Write your own 'Stronger' review.

It was filmed at the same time as 'Patriot's Day', the film which is also about the terrorist attack of the Boston marathon. After the tragic event, Jeff Bauman, wrote a book aided by Bret Witter, in which the film is based. The film was selected for the Toronto International Film Festival in 2017.