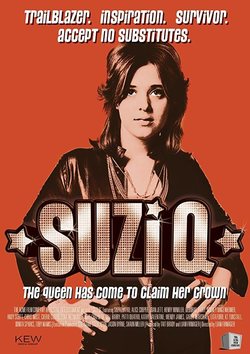 Life story of the groundbreaking American rock singer-songwriter as she revolutionised the music scene after her big break in 1973. This documentary tells the story of Suzi Quatro, the woman who helped redefine the woman's role in rock n' roll, sold more than 50 million records around the world and she's still playing 55 years later she started professionally. His family name of "Quattrocchi" was shortened by the immigration authorities to Quatro and that's how the singer's name became. Famous tracks like 'Can the Can', 'Stumblin' In' or 'If You Can't Give Me Love' has been written and composed by Suzi Quatro. In the 1970s, Quatro scored a string of hit singles that found greater success in Europe and Australia than in her homeland. She reached no. 1 in the UK and other European countries and Australia with her singles. Suzi has stated that she was drawn to having Melbourne-based Director, Liam Firmager to make the film, "Because although he liked my music, he wasn't particularly "A Fan", which meant he was objective, and wouldn't spend all his time telling me how great I am... I like that, he was the right guy for the job"- The movie has the testimony of celebrities such as Alice Cooper, Joan Jett, Deborah Harry, Cherrie Currie, KT Tunstall or Tina Weymouth. It follows a journey of the artist to her home in Detroit, where she was born. Hide full plot... Show full plot 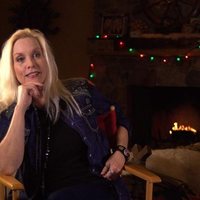 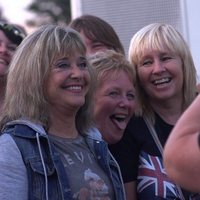 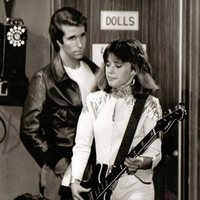 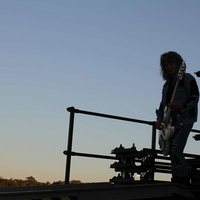