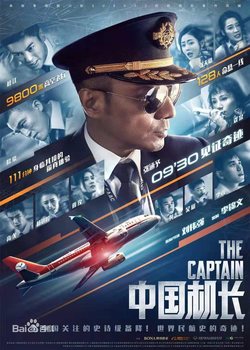 Based on real life events, 'The Captain' follows Captain Liu Changjian (Zhang Hanyu, 'The Great Wall', 'Manhunt', 'Wine Wars'), the no-nonsense pilot in charge of a Sichuan Airlines flight from Chongqing to Lhasa on the 14th May 2018, the day he is meant to be celebrating his young daughter's birthday. A former air force pilot, Liu is a capable captain with a fierce demeanour and a refusal to suffer fools, though he's not the warmest or most amenable person in the world. During the flight, the plane faces such turbulence that a cockpit windshield is ripped out and his co-pilot Xu Yichen (Ou Hao, 'Fist & Faith', 'Vortex', 'Song of Vengeance') is almost thrown from the cockpit. Although air cabin crew member, Bi Nan (Quan Yuan), 'The Composer', 'For the Children', 'My Ex-Wife's Wedding') is trying her utmost to keep the passengers safe and calm, hysteria rises when the weather makes the 40 mile journey to the nearest airport seem impossible. It is under pressure and these dangerous conditions that Liu must fight to regain control of the aircraft before disaster strikes. 'The Captain' is a Mandarin-language drama written by Yonggan Yu ('The Bravest') and is directed by Andrew Lau ('Kung Fu Monster', 'The Founding of an Army', 'Revenge of the Green Dragons'). Hide full plot... Show full plot 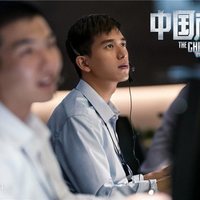 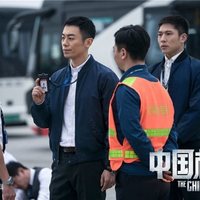 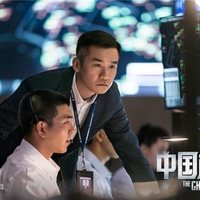 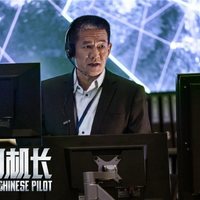 ?
Write your own 'The Chinese Captain' review.