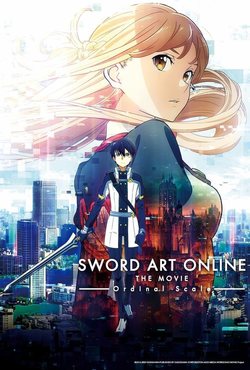 First original anime movie of 'Sword Art Online', directed by Tomohiko Ito and linking the second and third season of the TV series. Year 2026, to compete against the NerveGear and against the Amusphere, considered its successor, a machine called Augma is created. Unlike its predecessors, the Augma is a new generation portable device, which means that it does not have an immersive function that is complete, since, in the Augma what it does is create augmented reality so that players enter fully into the game. Apparently safe, easy to use and manageable, its success is fast and absolute, since it allows users to be playing as long as they have a conscious mind. One of the most popular games is the so-called Ordinal Scale, which has been developed exclusively for the Augma. Asuna and her group have already tried the Ordinal Scale, as well as Kirito. Although, initially, the game is fun, they will soon realize that the Ordinal Scale hides something else. 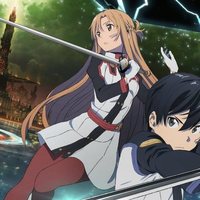 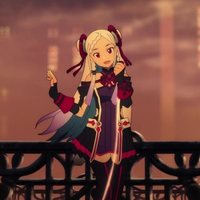 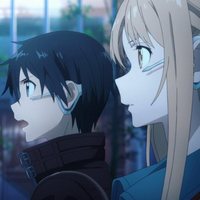 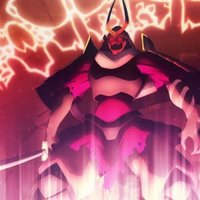