The brave dragon Tabaluga must learn to breathe fire. One day, on a trip to Greenland, he meets the beautiful ice princess Lilli, and falls in love with her at first sight. In order to save the world from a giant wicked snowman that wants to freeze everything, they will have to embark on a mission in which they will play with the very concepts of fire and ice. An exciting 3D animated movie for all the family. A story about the power of friendship and the victory of love over destiny, with many surprising plot twists, excellent animation and an unforgettable soundtrack. Based on the famous TV series, the small and brave dragon and the little princess finally take to the big screen. 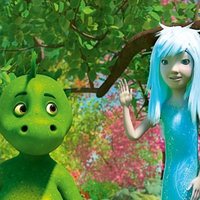 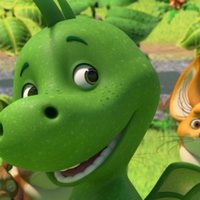 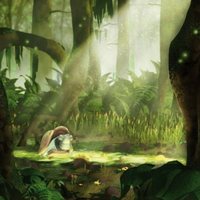 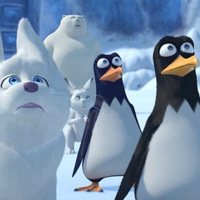 ?
Write your own 'Tabaluga' review.

The film inspired by the character of the animated television series starring the dragon Tabaluga who lived in Greenland. In addition, he has starred in many books. In its German premiere, 'Tabaluga and the Ice Princess' entered the Top 5, grossing more than 700,000 euros in its first weekend. Steven Unterwaldt Jr., directorof the film, is used to making family films such as 'Help, I have shrunk the Teacher' (2015) or 'Siegfried' (2005).