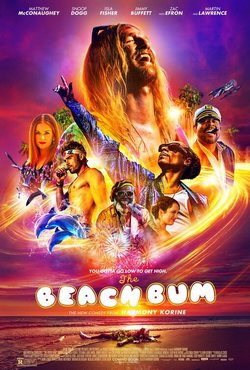 'The Beach Bum' follows the hilarious misadventures of Moondog (Matthew McConaughey), a rebellious rogue writer who always lives life by his own rules. But Moondog also happens to be a really talented poet with big literary recognition, and he is forced to recluse himself to finish his book, the next great American novel that he has promised his editors and that they expect him to finish and publish. But staying away from his lifestyle of drugs, beach, alcohol and parties won't be that easy and in his journey to self exploration and the search of literary inspiration he will encounter people from all kinds, including a lot of characters just like him, or maybe even worse, what will led to the most hilarious and comical situations, and of course more and more crazy, From the script and direction of Harmony Korine, director of 'Spring Breakers' and 'Kids', arrives 'The Beach Bum', this subversive comedy with Matthew McConaughey as the main character Moondog. Joining him to complete the cast are some of the biggest names in Hollywood at the moment, including the singer and rapper Snoop Dog, Zac Efron ('Baywatch'), Isla Fisher ('Wedding Crashers'), Martin Lawrence ('Big Momma's House') and Jonah Hill ('21 Jump Street'), among others. Hide full plot... Show full plot 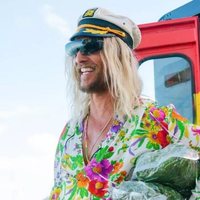 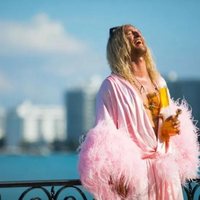 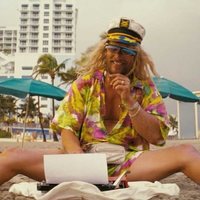 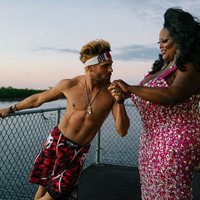 ?
Write your own 'The Beach Bum' review.

The second Harmony Korine movie to star an actor from the 'High School Musical' franchise. The first was 'Spring Breakers', starring Vanessa Hudgens and now 'The Beach Bum' stars Zac Efron. Snoop Dogg switched Matthew McConaughey?s prop weed for real weed during a scene. The actor said in the Jimmy Kimmel show that "The next 9 hours were a lot of fun but I don't think we used one word in the English language". According to director Harmony Korine, some cinemas in Los Angeles have agreed to show the movie while spreading curls of marijuana (smoke), so the public can get the "full experience".