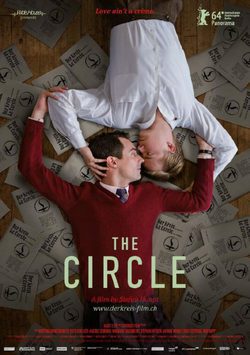 Directed and co-written by Stefan Haupt, 'The Circle' revolves around the young master Ernst Ostertag who falls in love with the transvestite star Robi Rapp, so you will find yourself torn between his bourgeois life and commitment to homosexuality Zurich, 1958. Ernst thus becomes a member of the gay organization Der Kreis and living under the terms of the organization, which in the eyes of Europe is seen as the main pioneer of gay emancipation in the nineteenth century. This documentary won the Best Documentary Award in the Berlin Film Festival's Panorama Audience section.

?
Write your own 'The Circle' review.