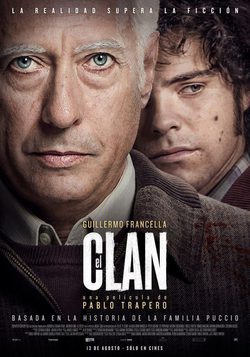 'The Clan', is a movie based on real events directed by Pablo Trapero and starring Guillermo Francella, Peter Lanzani, Antonia Bengoechea and Gaston Cocchiarale, tells the story of the Puccios, a respected family that made kidnapping and murder their way of life. The patriarch , Archimedes Puccio (Guillermo Francella), it's the one tan makes the plans while the eldest son Alejandro Puccio (Peter Lanzani) uses his popularity to identify potential candidates. The film, which is set in the early 80s, was the ambition of Trapero "from the time he started studying film" and is based on testimonies of friends and family who decided to speak. It was selected to be screened in the main competition section of the 72nd Venice International Film Festiva where Pablo Trapero won the Silver Lion. 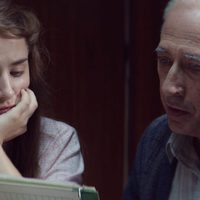 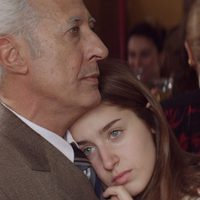 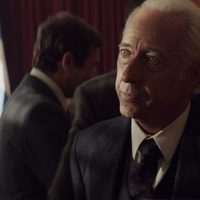 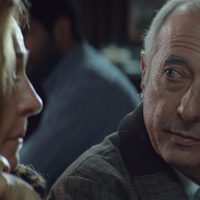 ?
Write your own 'The Clan' review.

Although Guillermo Francella's character is quite dark in The Clan, he is well known in Argentina for his comedy roles. The Clan is the second consecutive Argentine movie produced by K&S Films and El Deseo, the first one was 'Wild Tales' The Clan is the second movie written and directed by Pablo Trapero to compete in the Biennale di Venezia.