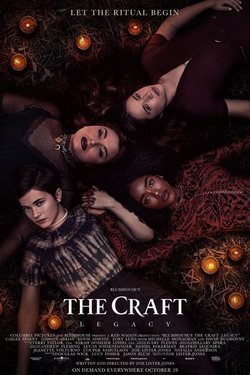 Sequel to the 1996 film 'Young and Witches' directed by Andrew Fleming. This film takes place 20 years after the original and in it a girl named Hannah who arrives new to the institute is initiated into witchcraft by her 3 new friends after her first period drops. They will soon realize that they are much more powerful than they bargained for, something similar to what happened to the original coven made up of Sarah (Robin Tunney), Nancy (Fairuza Balk), Bonnie (Neve Campbell) and Rochelle (Rachel True). . They will also not use their newfound magic to do precisely good, which will generate certain tensions in the group. Written and directed by Zoe Lister-Jones ('Woman Up', 'Band Aid'), the film stars Cailee Spaeny ('Bad Times at the El Royale'), Gideon Adlon ('The Society'), Lovie Simone (' Greenleaf '), Zoey Luna, Nicholas Galitzine (' Chambers'), Michelle Monaghan ('Mission Impossible: Fallout') and David Duchovny ('The X Files'). They produce Blumhouse and Red Wagon Entertainment for Columbia Pictures and distribute Sony on demand. The plots of both films are so similar that even some of the most popular lines of the film are repeated. In a new Blumhouse production, the famous horror company responsible of movies like 'Get Out', 'Insidious', 'Paranormal Activity' o 'The Purge'. 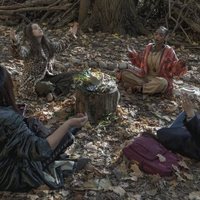 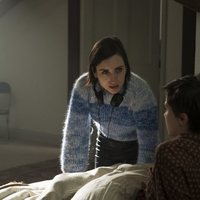 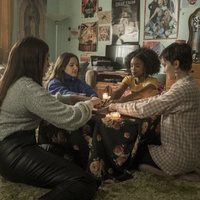 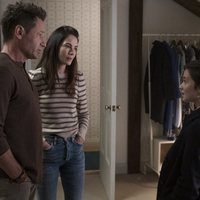 ?
Write your own 'The Craft: Legacy' review.

When the project was announced in 2015, it was believed to be a remake. Although, next year it was said that it will be a sequel, but in 2019, alongside the announcement of the main cast, it was confirmed to be a reboot with new characters. Director of the original 'The Craft' (1996), Andrew Fleming, is attached as executive producer in the reboot. Young Zoe Lister Jones is in charge of directing, writing and executive producing for the film