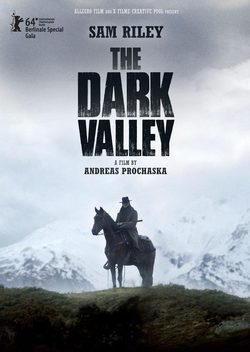 Andreas Prochaska (director of tv movies such as ' Sarajevo'. or 'Spuren des Bösen - Racheengel') directs this dramatic western. 'The Dark Valley' tells the story of an unknown stranger who arrives at a remote village in a mountainous rural area. He comes from far away, his name is Greider and none of the inhabitants know the reasons of his visit. However, this is not a particularly peaceful area: is a dangerous place where violence and tyranny are floating in the atmosphere. So that when it reaches Greider things get complicated because the man hides dark vengeful intentions that will gradually begin to emerge in an area ruled by a former clan. Sam Riley, Tobias Moretti, Helmuth Häusler and Martin Leutgeb are the main actors in this film that was selected by Austria to represent his country at the 2015 Oscars. 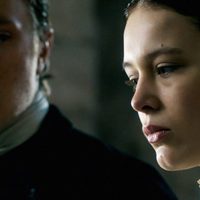 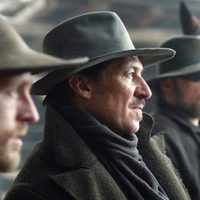 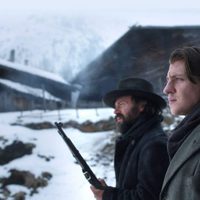 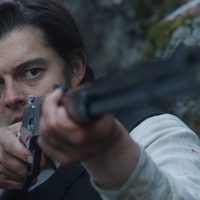 ?
Write your own 'The Dark Valley' review.

Official submission of Austria to the best foreign language film category of the 87th Academy Awards 2015.