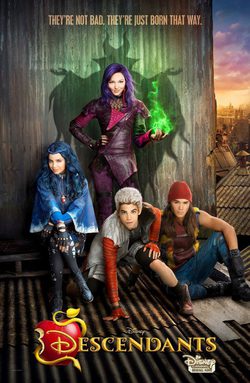 'The Descendants' is an original Disney Channel movie which was directed by Kenny Ortega ('High School Musical') who shows us the children of the Disney's villains, who live recruited with their parents in the Lost Island. When the prince Ben (Mitchell Hope), the son of the Beauty and the Beast, becomes the king, he decides that some of the teenagers can study in the city of Auradon with him. The chosen ones are Mal (Dove Cameron), the daughter of Malificent, Jay (Booboo Stewart), the son of Jafar, Carlos (Cameron Boyce), the son of Cruella de Vil, and Evie (Sofia Carson), the daughter of the Witch of 'Snow White and the Seven Dwarfs'. This teenagers gang will live funny adventures due to their difficulties fitting in the real world. 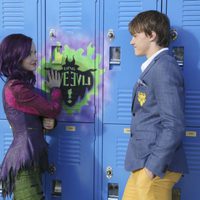 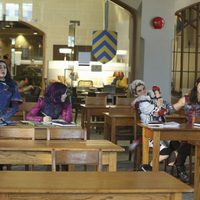 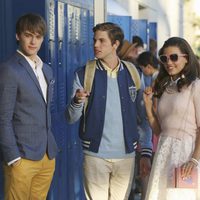 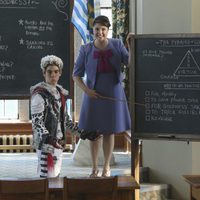 ?
Write your own 'The Descendants' review.