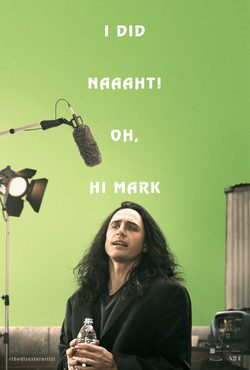 'The Disaster Artist' is a film adaptation of Greg Sestero's novel about his participation in the filming of 'The Room' in 2003, considered by critics as one of the worst films in history. James Franco runs and stars in this fun comedy, which tells the story of Tommy Wiseau, an aspiring filmmaker whose passion was as sincere as his questionable methods. A story of friendship, artistic expressions, big dreams and a reminder that there is no limit to what you can achieve even without having a clue what you are doing. The cast completes a set of stars highlighted by its comic facet as Dave Franco, Seth Rogen, Zoey Deutch, Zac Efron or Alison Brie. 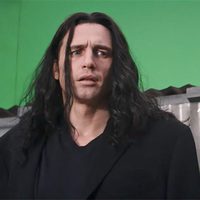 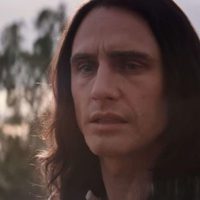 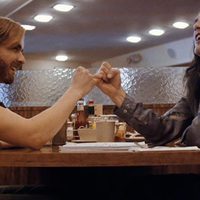 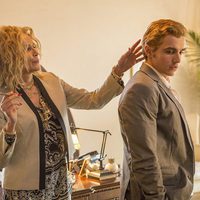 ?
Write your own 'The Disaster Artist' review.