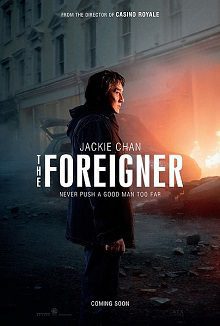 The IRA snatches Quan (Jackie Chan) whole family and his life. Police denied him help, so the protagonist decides to take revenge on their own. For now, only it has been confirmed the protagonists: besides Chan, Pierce Brosnan, Charlie Murphy, Lasco Atkins and Stephen Hogan, among others. Although it has not been officially confirmed (even with filming already started), the limited information provided in the networks about the film is said to Martin Campbell ('Casino Royale') will be responsible for directing this film full of action. One of the scenes of the filming raised much controversy: a bus exploding over Lambeth Bridge in London. The similarity between this event and the 2005 attacks in the British capital sparked criticism from citizens and tourists saw (or heard) the events of the scene. 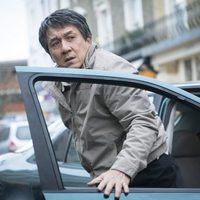 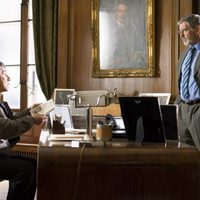 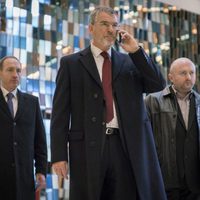 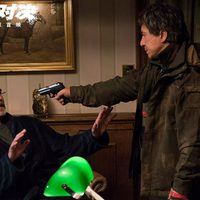 ?
Write your own 'The Foreigner' review.