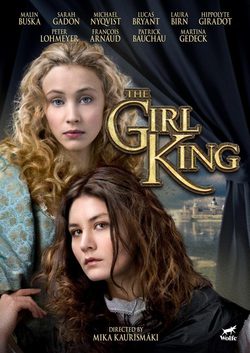 'The Girl King', is a portrait of Christina of Sweden?s life. Queen since age six who fought all her life against the most conservative ideals of her country. Loved by her father, who died in the war, but rejected by her mother, who leave her to raise in the Luthearn Court as a prince. That court was dominated by men who thought she should be married and act as a normal girl, but despite being educated in that conservative atmosphere, Queen Christina was open minded and free, and a precursor of the feminist movement too, but she was also a very lonely person, who will find love and passion with Countess Ebbra Sparre, a beautiful and elegant woman. Christina will have to choose between her feelings and her country. 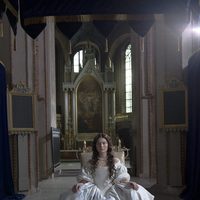 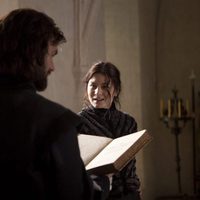 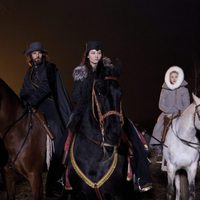 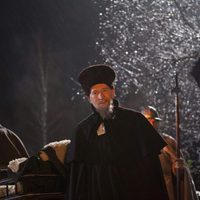 ?
Write your own 'The Girl King' review.

When the film was first announced, Sarah Polley was to play the leading role. Christopher Doyle was originally attached as director of photography.