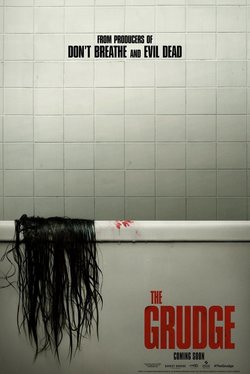 The film, following on from where the plot of of its predecessors left off, introduces audiences to the story of an abandoned house where a tormented ghost is responsible for cursing and punishing all who enter with a painful death. 'The Grudge' is the first film in the franchise that was not shut under the direction Japanese filmmaker Takashi Shimizu, who directed both of the previous instalments, including the two American remakes. The main character is a young detective and single mother played by Andrea Risebourough, a woman who stumbles upon this curse as the energy from the haunted house seems to permeate her neighborhood. 'The Grudge' follows this woman she attempts to escape a grisly fate with her son, protecting him from thes demonic spirits that are hunting them with murder on their minds. This next instalment of 'The Grudge' under Sony Pictures is scheduled for release in the United States by 2020. Directing is filmmaker Nicolas Pesce ('The eyes of my mother'), and is in charge of the script is Jeff Buhler ('The wagon of death'). The main cast consists of Andrea Riseborough ('Birdman', 'Oblivion'), Betty Glipin ('Ghost Town), Lin Shaye ('Insidious'), John Cho ('Star Trek: Beyond') and Demián Bichir ('The hateful eight'). Hide full plot... Show full plot 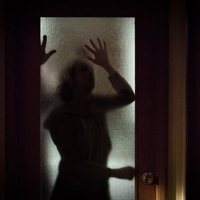 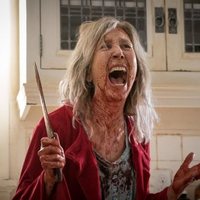 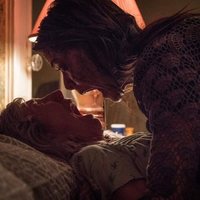 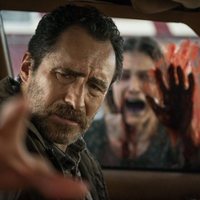 ?
Write your own 'The Grudge' review.

This will be the first American Grudge film not to have any involvement with Takashi Shimizu, who directed the original 4 Ju-on films and the two American remakes. Although he did not direct 'The Grudge 3', he did remain as a producer. 'The Grudge' takes place in the same temporary space as the 2004 film 'The Scream'. The film has been in development hell since 2013. Adam Green, director of 'Hatchet', was originally slated to direct before he dropped out to focus on adapting the novel 'Killer Pizza' for a film.