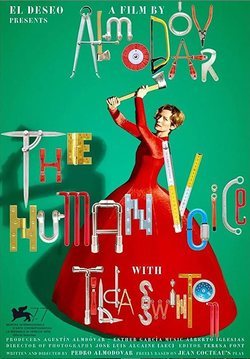 A woman watches the hours go by next to her ex-lover's suitcases (who will come to pick them up, but never arrives) and a restless dog who does not understand that his master has abandoned him. During the three days of waiting, the woman has only gone down to the street once, to buy an ax and a can of gasoline. 'The human voice' is a moral lesson on desire, although its protagonist is on the brink of the abyss. Risk is an essential part of the adventure of living and loving. It is directed and written by Pedro Almodóvar in the director's first foray into English by the actress Tilda Swinton. I had its official presentation had at the 77th edition of the Venice Film Festival - out of competition. It adapts a theatrical text by Jean Cocteau that is a monologue of a single character, although for the director it should be considered that it is only "freely inspired by". This same story was the germ that originated 'Women on the verge of a nervous breakdown', one of the most important successes of Almodóvar's filmography. Filming began in July 2020, in the midst of the coronavirus pandemic, so its first promotional image was that of the director and his protagonist wearing protective masks against COVID-19. The soundtrack is composed by Alberto Iglesias and, something little unusual in the world of short films, in Spain it will be released in commercial theaters. 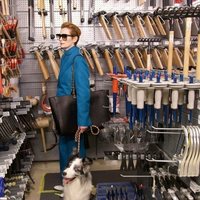 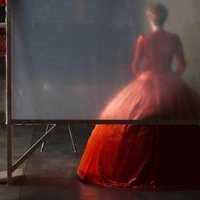 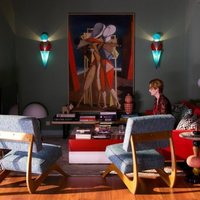 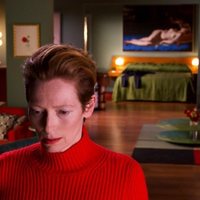 ?
Write your own 'The Human Voice' review.