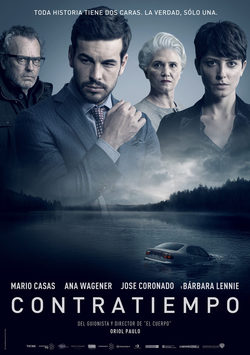 After being accused of murder, one successful businessman Adrián Doria (Mario Casas) hires the services of Virginia Goodman (Ana Wagener), a prestigious lawyer who accepts her last case. A case full of riddles, as Doria wakes up in a room with her murdered lover (Barbara Lennie), without remembering anything at all from the last night. In the course of one night, both will work side by side to solve the murder, and rid the protagonist of the jail. After the appearance of a new witness who can to ruin his defense, they have to work against a clock for soling the crime at time. In addition to this actors, the cast is completed with José Coronado, Francesc Orella, Paco Tous, David Selvas and Iñigo Gastesi. The film is directed by Oriol Paulo, the filmmaker behind 'El cuerpo'. 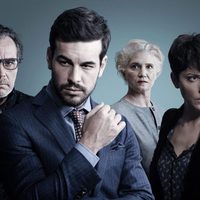 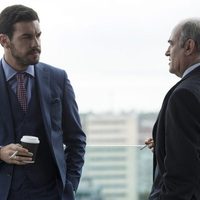 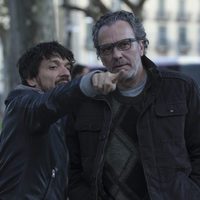 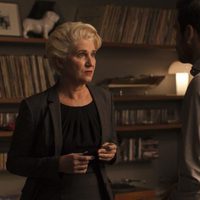 ?
Write your own 'The Invisible Guest' review.

Jaume Martí is nominated to Best Film Editing in Gaudí Awards 2017. The film's soundtrack, 'Nadie va a venir a buscarte', was written by Fernando Velázquez and Zahara and performed by Zahara. 'Contratiempo' is the second Oriol Paulo's film after 'El cuerpo' (2012), nominated to Goya Awards as Best New Director.