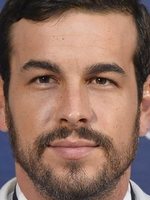 Mario Casas is a well-known young actor. He appeared in several fictions such as 'Motivos personales', but it was not until 'Los hombres de Paco' when he jumped skyrocket into interpretation's world. The spanish has also appeared in some national series such as 'El barco', and in films like 'Summer rain', 'Three steps above heaven' 'I want you' or 'Palm Snow'.

Mario Casas has been active for 13 years, participating in 20 movies that average a 6.3/10 score. 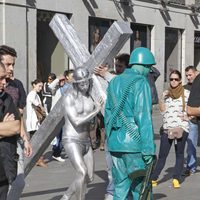 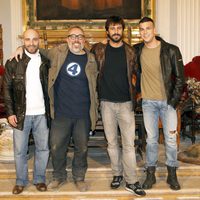 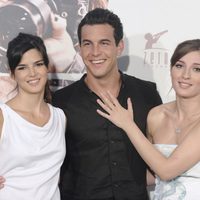 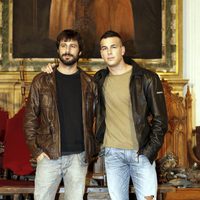