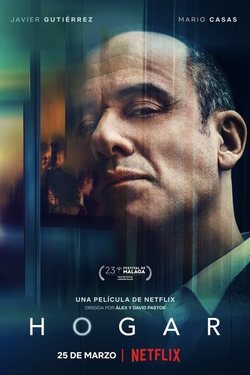 The film, is a thriller and drama movie starring Javier Gutiérrez ('Campeones') and Mario Casas ('El fotógrafo de Mathausen'). The story focuses on Javier Muñoz, played by Gutierrez, a publicity executive who, despite having been successful at another time, has been unemployed for a year and has to leave his house with his family because he cannot afford to pay it. One day, he finds out that he still keeps the keys of his old house and decides to spy on the new couple that owns the property at that time. Gradually, Javier will try to infiltrate into the lives of the new owners and get back everything he has lost so far. He will not hesitate to do whatever it takes to get it, and that includes destroying anyone who crosses his path. The film is directed by David and Álex Pastor ('Los Últimos Días'), who together also fulfill the role of screenwriters. The cast, in addition to being composed of Mario Casas and Javier Gutiérrez, will also be formed by David Verdaguer ('No culpes al karma de lo que te pasa por gilipollas'), Ruth Díaz ('Tarde para la ira'), Vicky Luengo ( 'Las leyes de la termodinámica'), Bruna Cusí ('El día de mañana') and David Ramírez ('Rec 3: Genésis'). The film is produced by Netflix and will hit theaters on March 25, 2020. 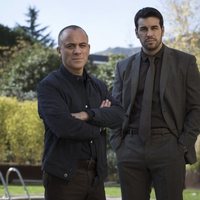 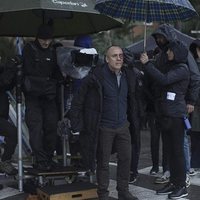 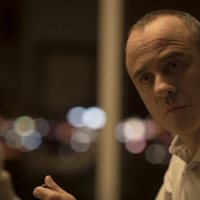 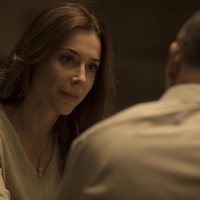 ?
Write your own 'The Occupant' review.