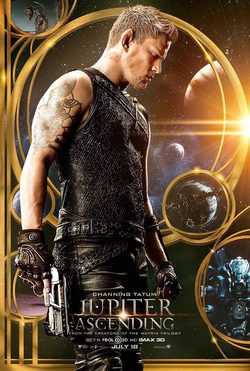 The Wachowskis directs 'Jupiter Ascending', their first return to original screenplays in the science fiction genre since The Matrix trilogy. Mila Kunis, Channing Tatum, Eddie Redmayne and Sean Bean are the main stars of this film. In a universe where humans are near the bottom of the evolutionary ladder, a young destitute human woman is targeted for assassination by the Queen of the Universe because her very existence threatens to end the Queen's reign. Even with their problems, 'Juspiter Ascending' comes to theaters a year after their announcement. 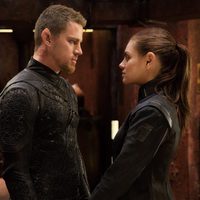 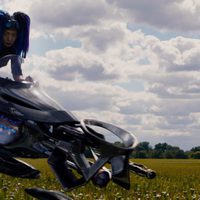 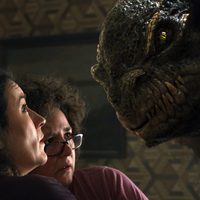 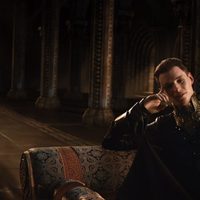 ?
Write your own 'Jupiter Ascending' review.