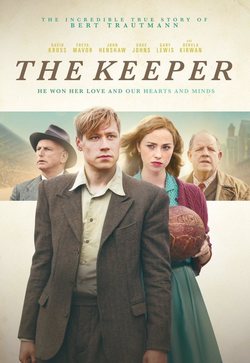 The film tells the tale of an extraordinary love story between a young English woman called Margaret (Freya Mavor) and a german prisoner of war named Bert (David Kross). The story begins with Margaret visiting a camp at the end of the Second World War. She is the daughter of the manager of a local football team. She notices the young soldier and his father gets him out of the camp after seeing his abilities as a goalkeeper. Their love blossoms after some time, despite an initial hostility and resentment understandable because of the war. Bert signed for Manchester City, causing an oturage to thousands of fans, many of them Jewish. The couple wins some support thanks to Rabbi Altmann, a Manchester City fan who fled the Nazis and campaign for Bert. In an unlucky accident at the 1956 FA Cup Final, the couple struggles. 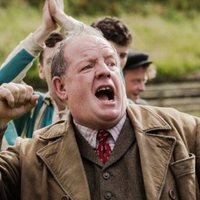 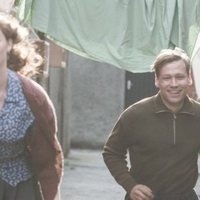 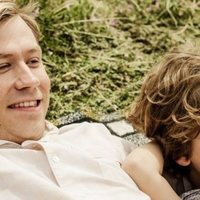 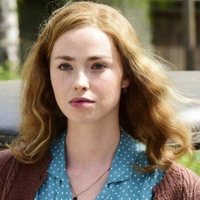 ?
Write your own 'The Keeper' review.

The movie is based on the real story of Bert Trautmann, a legendary goalkeeper for Manchester City from 1949 to 1964.