The Lady in the Portrait 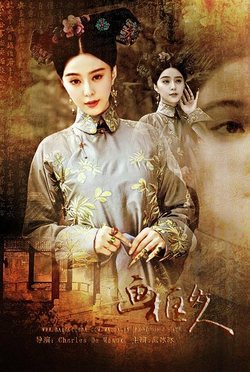 In the middle of the 18th century, few outsiders are permitted in the court of the powerful Emperor Qing Long (Jue Huang, 'Long Day's Journey into the Night', 'The Wild Goose Lake') whilst he wages war to expand his power. A handful of Jesuit priests, however, are permitted on the palace grounds, with both their religious practices and artistic talents offered a place under Qing Long's roof. One such Jesuit, the Frenchman Jean-Denis Attiret (Melvil Poupaud, 'Laurence Anyways', 'An Officer and a Spy'), is ordered by the emperor to paint a portrait of his bride, the Empress Ulanara (Bingbing Fan, 'X-Men: Days of Future Past', 'I Am Not Madame Bovary'), a young woman still struggling to find her place in the court of her powerful husband. Despite both of their nerves in the face of impressing the emperor and the imperial court, Attiret and Ulanara form a deeply sensual bond as he paints her likeness in a style that combines both European and Asian art tradition. Will such fluidity be permitted in a court bound iby tradition, however? 'The Portrait of a Lady' is directed by Charles de Meaux ('Stretch', 'Stories on Human Rights') and is written by de Meaux alongside Mian Mian ('Short Capitalism', 'Wo men hai pa') and Michel Fessler ('March of the Penguins', 'Born').

'The Portrait of a Lady' Trailer 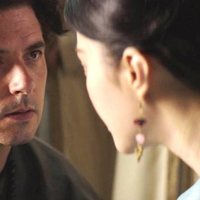 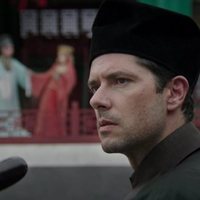 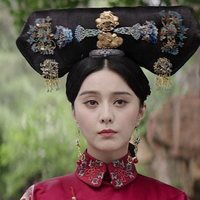 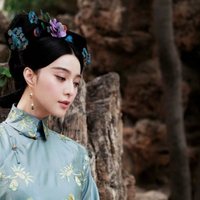 Reviews The Lady in the Portrait

?
Write your own 'The Lady in the Portrait' review.