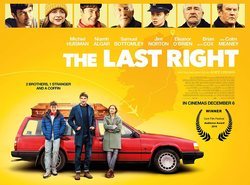 Daniel Murphy (Michiel Huisman, 'The Age of Adaline', 'Game of Thrones') is an Irishman based in New York who, on a long distance flight back to Cork to grieve his mother's death, is sat next to Padraig (Jim Norton, 'Elementary', 'River'), an inquisitive older man also with the surname Murphy. Padraig is flying his brother's body back to Cork to be buried but, when Padraig passes away in his sleep and it turns out that he secretly put Daniel down as his next of kin on the plane, it's Daniel who is suddenly saddled with these two bodies he has to get back to Cork to be buried. Daniel isn't overjoyed with these unexpected arrangements, but he soon sees that fulfilling this particular good deed could be the perfect way to bridge his strained relationship with his younger autistic brother, Louis (Samuel Bottomley, 'Ladhood', 'Ackley Bridge'). The two brothers join forces with Mary Sullivan (Niamh Algar, 'The Virtues', 'Pure'), a young mortician with motivations of her own, on a cross-country road trip to get these men back home and perhaps rediscover where they belong, too. 'The Last Right' is a comedy drama written and directed by Aoife Crehan, whose other works include 'Empty' and 'Two Peas'. Joining the cast are Brian Cox ('Succession', 'Good Omens') and Luke Hanlon ('Drama', 'The Troubles'). 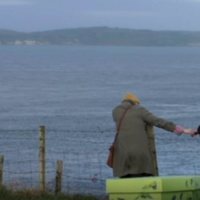 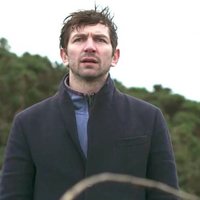 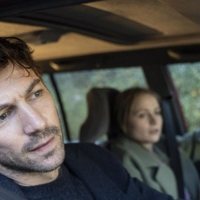 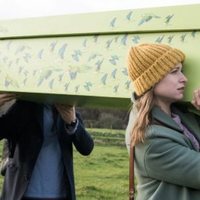 ?
Write your own 'The Last Right' review.