The Mechanics of the Heart 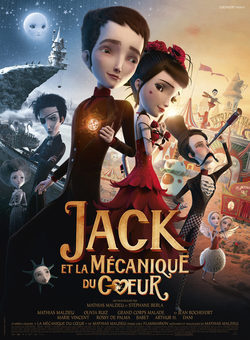 Edinburgh, late 19th century. Little Jack is born on a day so cold that his heart remains frozen. Madeleine the midwife replaces his heart with a cuckoo-clock. It will work, as long as Jack follows the rules, mainly not falling in love. But his encounter with a fiery-eyed girl singing on a street corner and his decision to chase after her will test the resistance of his makeshift heart to the breaking point... Jack and the Cuckoo-Clock Heart is a magnificent love story set in an exciting period full of fabulous inventions, eccentric characters and fantastic adventures. Adapted by Mathias Malzieu from his best-selling novel and the gold-selling album by his band Dionysos, this superbly animated movie is about passion and acceptance of others. 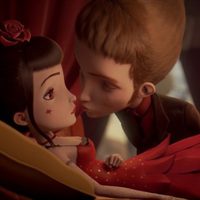 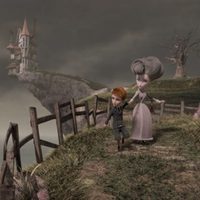 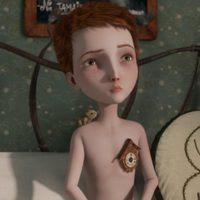 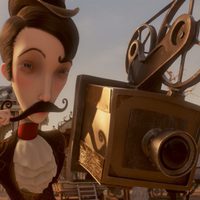 Reviews The Mechanics of the Heart

?
Write your own 'The Mechanics of the Heart' review.