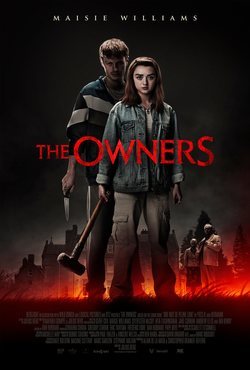 Maisie Williams (Arya Stark in 'Game of Thrones') stars in the thriller 'The Owners', the first movie of Julius Berg. The film takes us to the 90s and presents a group of friends who enter a house that belongs to a couple of elders to steal their money when they aren't home. But they end up locked up in the basement living an extreme experience that will be a true nightmare. What it seemed like an easy heist becomes a chase for their lives. Ian Kenny, Sylvester McCoy, Rita Tushingham, Jake Curran and Andrew Ellis star in 'The Owners' with Maisie Williams. The film was presented at the Sitges Film Festival, Málaga's FanCine and the Molins de Rei Horror Film Festival. 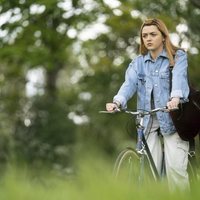 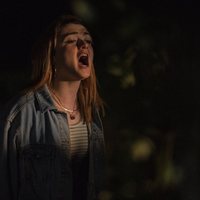 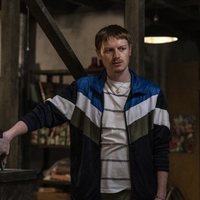 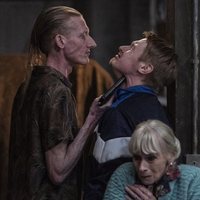 ?
Write your own 'The Owners' review.