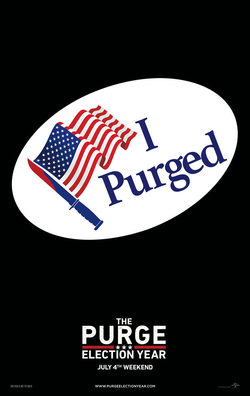 Two years ago, Leo Barnes (Frank Grillo) decided not to avenge his son killing the man who assassinate him in the night of the purge. Now he is the security chief of Senator Charlie Roan (Elizabeth Mitchell) so his mission is to protect this politician as she run for president and ensure that she survives the annual ritual that offers the opportunity to kill without consequences to all those who feel the need to. Charlie's life will be endangered at the time that a betrayal forces Frank and his ward to wander through the streets of D.C. on that night in which anything goes unpunished until the sun rises. James DeMonaco writes and directs this third part of the hit horror franchise that will also feature Ethan Phillips and Terry Serpico. James DeMonaco gets back behind the scenes of the hit horror franchise, which has grossed $200 million in worldwide box office and its third installment and will feature performances by Elizabeth Mitchell ('Lost'), Frank Grillo ('Captain America: The winter soldier'), Mykelti Williamson ('Forrest Gump') and Edwin Hodge, who has been in all the franchise. 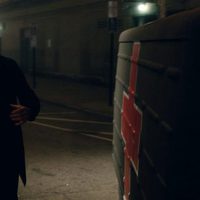 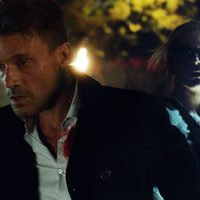 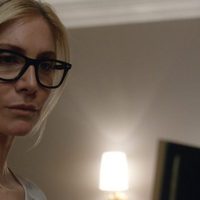 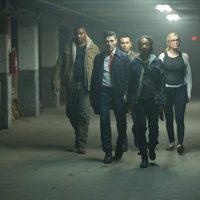 ?
Write your own 'The Purge: Election Year' review.