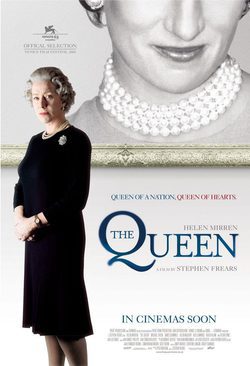 September 1, 1997. The world wakes up to the tragic news that Princess Diana, ex-wife of the heir to the British throne, along with the most famous woman in that time, has died in a car accident. The next day, the gates of Buckingham Palace appear full of flowers as a tribute to the young princess. But Buckingham Palace is empty. The royal family, aposentada at Balmoral Castle, remains stoic in its response to the tragedy. His is a world of tradition, where the protocol is the most important and public displays of emotion are frowned upon. The family mourn in private, with the two young sons of Princess William and Harry, protected from the voracious curiosity of the press in his Scottish residence. It is appropriate, reasons the Queen, the matter is a private matter. Diana was no longer part of the royal family and this is not a matter of state. Even Diana's family has requested a private funeral. Prince Charles is deeply affected and travels to Paris to bring home the body of his former wife.

?
Write your own 'The Queen' review.