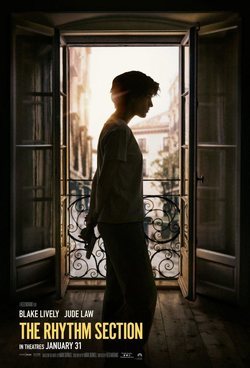 'The Rhythm Section' tells the story of Stephanie Patrick (Blake Lively). Stephanie led a normal life until, one day, a fatal plane crash changed everything. The accident claimed the life of her family, leaving Stephanie alone and desperately grieving. Some time later, Stephanie learns that the accident was in fact an orchestrated operation. Everything was planned and, therefore, there was someone behind it - someone responsible for the deaths of her loved ones. Hungry for vengeance, Stephanie decides to find people responsible for the accident and exact her revenge. Her plan is not a straightforward one, since she must train hard to infiltrate extremely dangerous places to achieve her goal, even going so far as to consider adopting the identity of a murderer to infiltrate the perpetrator's ranks. The film stars Blake Lively, ('Café Society', 'A Simple Favor'). Starring alongside Lively, we also find Jude Law, whom we have already seen in major projects such as 'The Young Pope' and 'Sherlock Holmes', and Sterling K. Brown, who has has starred in films such as 'Black Panther'. Directed by Reed Morano ('The Handmaid's Tale'), 'The Rhythm Section' is hailed as one of the great releases of this year and aims to be a thriller full of action and espionage. 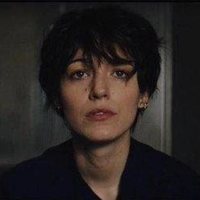 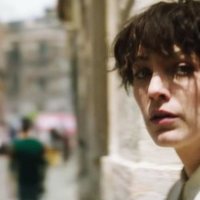 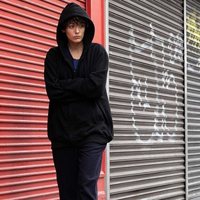 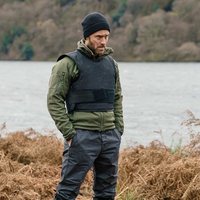 ?
Write your own 'The Rhythm Section' review.