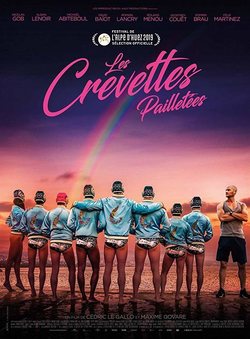 Matthias Le Goff (Nicolas Gob, 'Cannibal') is an Olympic water polo champion who faces being dropped by the sport's governing body when he uses a homophobic slur on live television. To redeem him in the public eye, he is made to coach a gay water-polo team named The Shiny Shrimps who, unlike Le Goff, prioritise having fun over winning medals. This is extremely inconvenient for Le Goff, who must prove his dedication by taking the team to the Gay Olympics in Croatia. The team is like no other team he's experienced before. The Shiny Shrimps are made up of a motley crew of men as varied as the happily married Cédric (Michaël Abiteboul, 'The Bureau') to the eldest and most radical member, Joël (Roland Menou, 'The Da Vinci Code') to Fred (Romain Brau, 'Where Horses Go to Die'), a transexual woman always cracking jokes. All of them are infuriated by Le Goff's comment and repeatedly enjoy provoking him. The team and its reluctant coach board a double decker to travel to the Croatian Gay Games as Le Goff and the Shiny Shrimps grow to appreciate each other as the people behind the labels that society has stuck to them. 'The Shiny Shrimps' is co-directed by Cédric Le Gallo ('Dirty Dancing: 30 ans d'un film culte') and Maxime Govare ('Daddy Cool', 'Alice Nevers'). Hide full plot... Show full plot 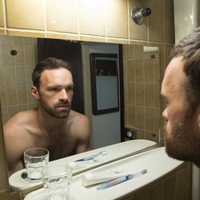 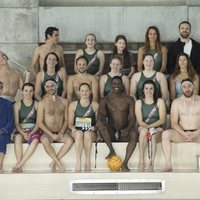 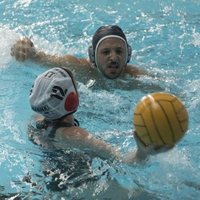 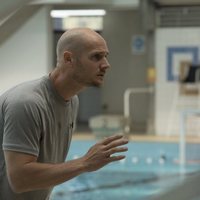 ?
Write your own 'The Shiny Shrimps' review.