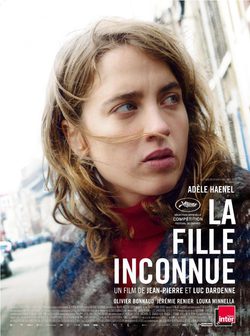 Jenny is a young Belgian doctor who loves his craft. One afternoon, after finishing your work session, the protagonist hears the sound of his medical center, but tired after a hard working day decided not to open the door. The next morning, sees on the news that a girl has been found dead, so he begins to feel guilty. Investigations by the police fail to reveal identity of the girl, so Jenny decides to leave in search of his name. During his intensive search, the young doctor is becoming the real discoverer of truth. The film is directed by Jean-Pierre Dardenne and Luc Dardenne and starring Adèle Haenel, Jérémie Renier, Olivier Gourmet, Christelle Cornil and Thomas Doret. Presented at the 2016 Cannes Film Festival feature films in the official section. 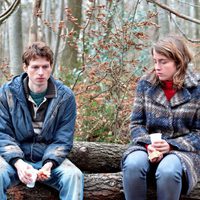 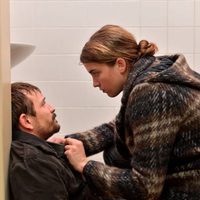 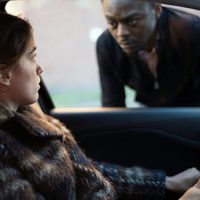 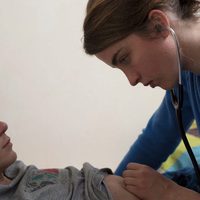 ?
Write your own 'The Unknown Girl' review.

The Dardenne brothers confessed that they plan to make this film with Marion Cotillard as the protagonist, but it did not work, so they decided to do with her 'Two Days, One Night' (2014). Adèle Haenel has been a fan of Jean-Pierre Dardenne and Luc Dardenne for a long time, citing La promesa (1996) and El hijo (2002) as her favorite among their works. The Dardenne brothers re-edited La fille inconnue (2016) post-Cannes. They had originally planed to make some very minor changes but, after consultation with their editor, decided to make more extensive cuts. The film is now 7 minutes shorter than its original Cannes version.