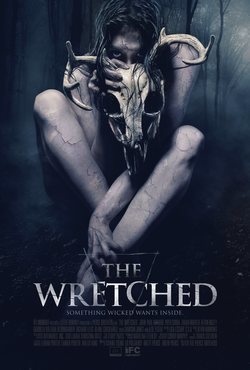 'The Wretched' is a horror movie directed by brothers Brett and Drew T. Pierce. It is inspired in stories like 'The Witches' by Roald Dahl and the directors' own parents' divorce. The film became an unexpected success having being released during the COVID-19 pandemic at the Drive In cinemas that were still opened during the crisis. It remained on the top spot of the North American box office for weeks and got to earn the same record as films like 'Avatar' and 'Titanic'. The film is focused on a boy, Ben, who goes to his father's house for the Summer. There he will discover that the woman next door is possessed by an evil being that wants to torture the town's kids. He will try to stop it although nobody else believes him. 'The Wretched' is a kind of dark fairy tale for the modern era that conveys the feeling of all children when they grow up to realize that their parents do not know everything or are perfect, they also have doubts and qualities good and bad, they don't live just for you. It is the reflection of the fear of trusting the closest people, but also a love letter to the horror genre that only tries to scare you. The directors are responsible for 'Deadheads', a 2011 zombie movie turned into a cult film. Both are obsessed with horror films since they were kids. 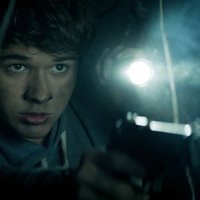 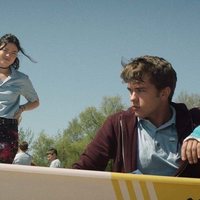 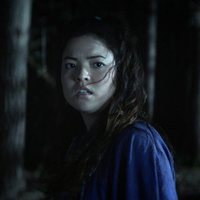 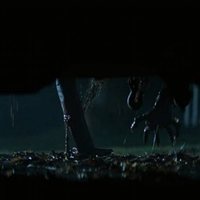 ?
Write your own 'The Wretched' review.