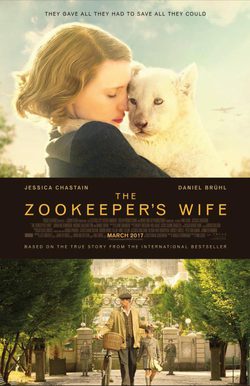 This historical drama is directed by Niki Caro ('Whale Rider', 'North Country') and written by Angela Workman. It is based on a true story, told in the homonymous book written by Diane Ackerman. Jessica Chastain and Johan Heldenbergh play the Zabinski couple. Jan and Antonina Zabinski were the owners of a zoo in the town of Warsaw, Poland, during the Second World War. This married couple went down in history for saving countless Jews' lives, by keeping them hidden in the animal cages of their zoo. 'The Zookeeper's Wife' tells the story of how they put their lives at risk in order to hide hundreds of people from the eye of the German Army. Among the cast, we can also find actor Daniel Brühl.

Exclusive Clip of 'The Zookeeper's Wife' 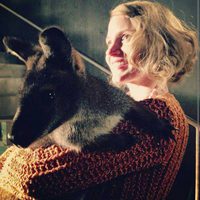 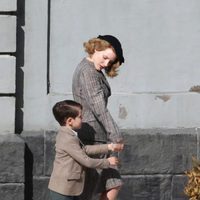 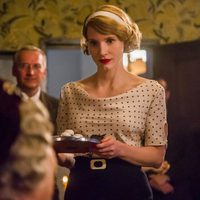 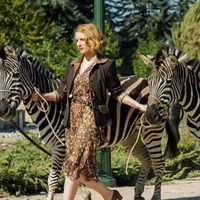 ?
Write your own 'The Zookeper's Wife' review.

In-between takes, Jessica Chastain claims she was taught "the nastiest German" swear-words by co-star Daniel Brühl. Diane Ackerman's non-fiction book was greatly inspired by the unpublished diary of Antonina Zabinska and Jan Zabinski, the director of the Warsaw Zoo in Poland. Real-life lion baby cubs were used on set.