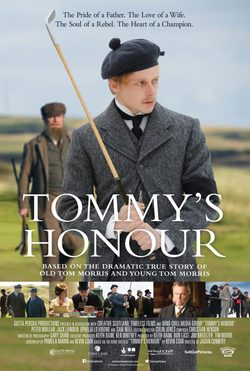 'Tommy's Honour' tell us the story of a two different generations, about a father and a son. Old Tom Morris and Young Tom Morris were two Scottish golfing champions who had and important roles in their society. It's 1866, and the little Tommy wants to play like his father in The Royal and Ancient Golf Club of St Andrews, and this movie tell us the story of his life: how two founders of the modern game of golf fight against his problems. An powerfully and intimate tale of two real persons and their silent history. This movie has been directed by Jason Connery, and it's starring by Sam Neill, Ophelia Lovibond and Jack Lowden. Also, it's a coproduction between United Kingdom and United States. 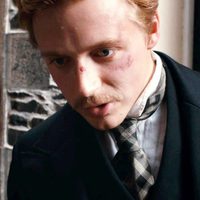 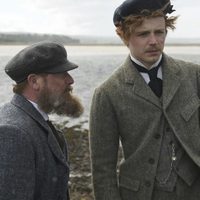 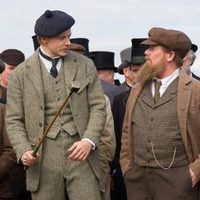 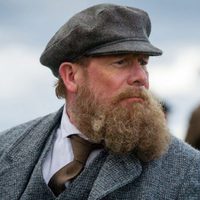 ?
Write your own 'Tommy's Honour' review.

This movie it's based on a true story.